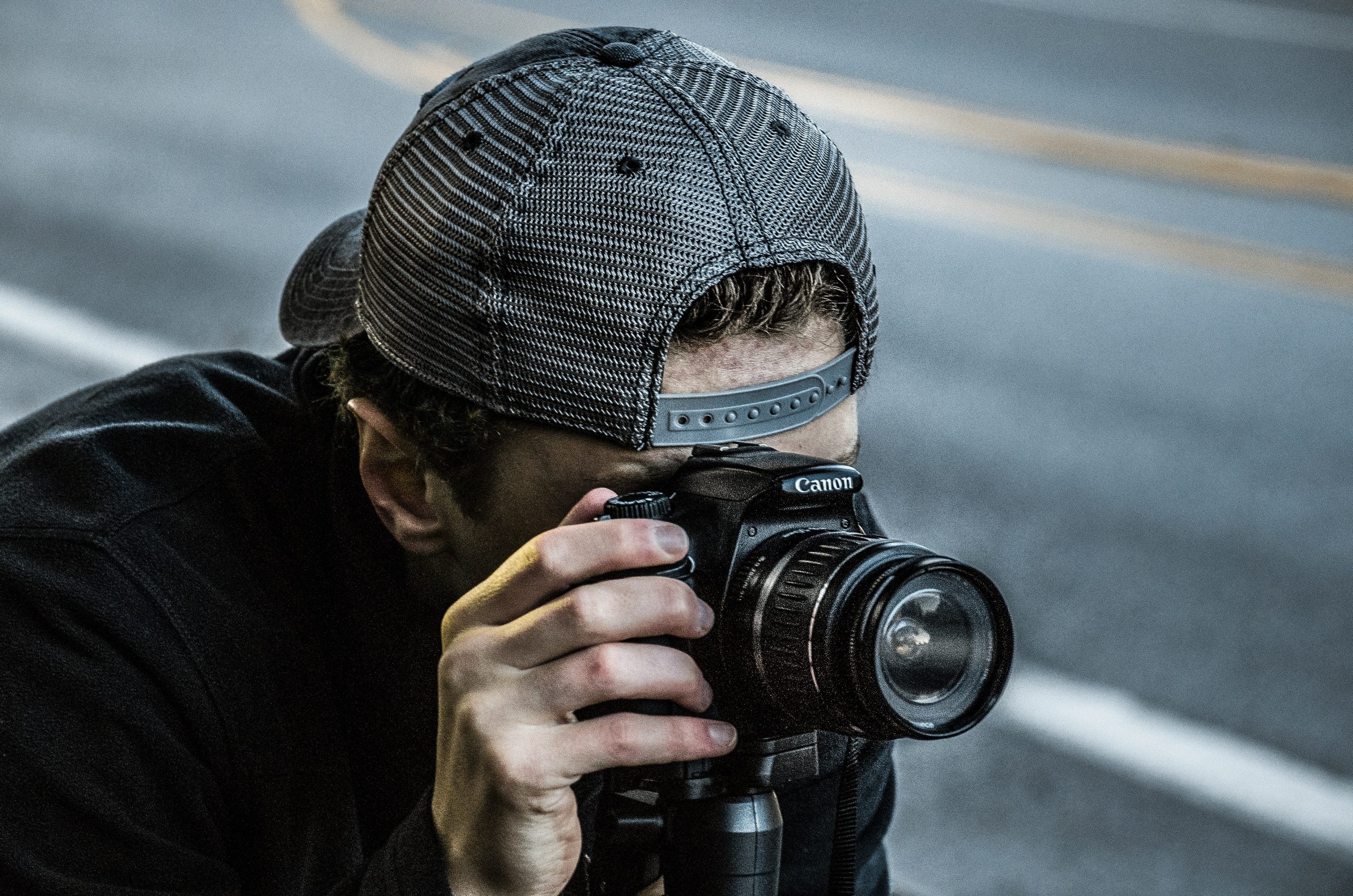 In today’s YouTube camera gear review, we’re answering the question of what camera does Roman Atwood use when creating his youtube videos?

He has quite a few cameras and uses each of them in different situations depending on his need for portability, action shots, or if he’s just filming an in-home vlog.

Who knew at home YouTubers use such an extensive set up to make such high-quality videos am I right?!

We’re going to take a look at Roman Atwood and the 3 cameras that he uses to make his popular vlogs that provide superb image quality and video quality. 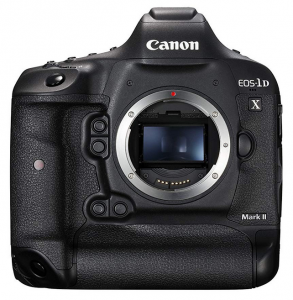 1DX is a high-end camera that costs north of $5,000. This is the best camera that provides also top quality video that you can get for YouTube.

When combined with a 61-point autofocus system, you’ll be able to film high-definition videos on the go no matter where you are.

One of the other great things about this camera is just how durable it is.

It’s encased in a tough polycarbonate material that’s weather-resistant and even shock-resistant to a reasonable degree, making it great for outdoor vlogging.

Roman’s cameras are quite expensive, but he didn’t start his career with a $5,000 camera, rather upgraded along the way.

If you would like to start with a cheaper camera, check out our guide for vlogging cameras under $300 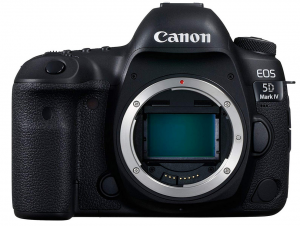 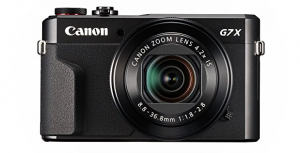 This little camera is excellent for getting high-quality low-light shots as well as shooting simple vlogs and can easily fit in your pocket.

Don’t let its size fool you, though.

It is equipped with a full-size 1-inch CMOS image sensor that captures razor-sharp details in even the most unforgiving environments.

Vlogging your day-to-day experiences is an absolute breeze with the G7.

It can shoot clear videos as close as 1.5 ft away from your face, and even has an optical zoom of 4.2x if you’re shooting vlogs from further away. 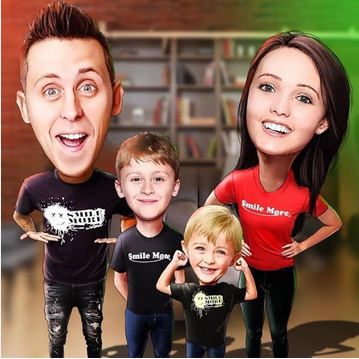 Roman Atwood is a 35-year-old vlogger from the small town of Millersport, Ohio.

As a teenager, he worked in his family’s rope-making factory where he learned the value of persistence and hard work.

He also discovered his inherent knack for comedy and making people laugh.

In 2009, Atwood decided to create his own YouTube channel to showcase some of his pranks.

In these early days of the internet, it was easy for him to rise to fame with his outlandish videos that raised eyebrows around the globe.

Chances are you’ve already seen his most famous prank videos several times before.

In his Plastic Ball Prank, he fills his family home with thousands of small plastic balls, effectively turning it into a giant ball pit.

In his Killing My Kid prank, he pretends to let his son (replaced by a mannequin) die in a violent 4-wheeler crash in front of his wife.

The extreme nature of his pranks combined with his personal easy-to-relate-to-life vlogs has drawn in almost 6 billion views and over 25 million subscribers.

When you have the resources that Roman Atwood has as a vlogger, then you’re going to have plenty of toys from high-end film cameras to advanced drones.

However, these are some of Roman Atwood’s most-seen cameras that he uses to do the majority of his personal vlogging and prank videos.

He has a high-quality DSLR for movie-style shots, a 5D SLR camera, and even a small pocket-sized Canon designed to give him a great amount of versatility wherever (or whatever) he happens to be shooting.