We can’t really say that Sony is underrated, because it isn’t.

Sony is dominating mirroless camera market and has some really good cameras in compact market.

At A Glance: Our Top 5 Sony Video Cameras for Vloggin

That is because they are successfully packaging amazing tech specs in a small camera body while keeping a reasonable price.

In today’s guide, we will take a look at top 5 Sony cameras for vlogging, but before that, let’s see what exactly makes Sony’s cameras good for video

Why Sony Is Amazing for Vloggers:

Sony cameras focus on catering to the needs of every-day users.

The company has been looking for ways to integrate as many features for vlogging and content creators.

And some more you can check out here.

We ranked and reviewed them by what we think is the best value you get for the price and what the usual Vlogger/YouTuber would most benefit from.

Choose a camera based on what you need and type of content you plan to create. 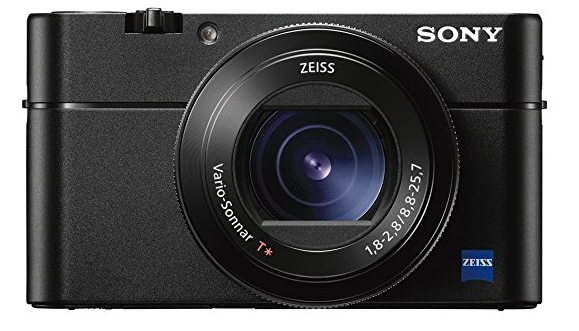 The Sony RX100 V has been around for a couple of years, however, this does not mean that it is outdated.

The camera is a premium product that is capable of oversampled 4k video recording.

The sheer amount of technologies that Sony managed to integrate into it seems mind-boggling, considering the fact that it only measures 4 x 2.4 x 1.6 inches.

The camera seems to have been designed in order to cater to the needs of those who want to record and then quickly share on social media or transfer content.

Also, the 20.1 MP that the RX100 V offers is more than enough for any kind of vlogging content.

As far as the technology packed in the camera is concerned, Sony has managed to add features that vloggers will find invaluable:

In terms value for money, RX100 V is the best Sony vlogging camera. It packs great features in such a small and portable body. 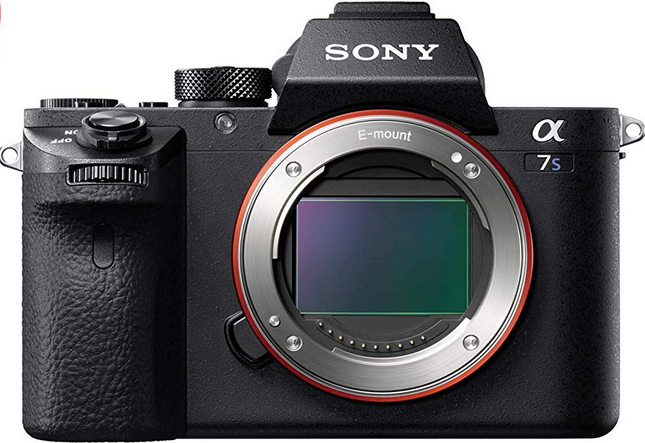 Sony a7s II is our #1 choice for a vlogging camera.

Keeping to the Sony tradition of constantly looking for new ways to cater to the needs of their customers, the a7s II comes with a large number of features that are worthy of more expensive, top-of-the-line cameras.

As one would expect from a premium-quality camera, the a7s II comes with advanced features that were designed to cater to the needs of professionals:

Our choice for the best premium camera for video and vlogging, you can’t get this kind of package in a mid-range camera. There’s also very similar model Sony a7R II which is used by Markiplier. 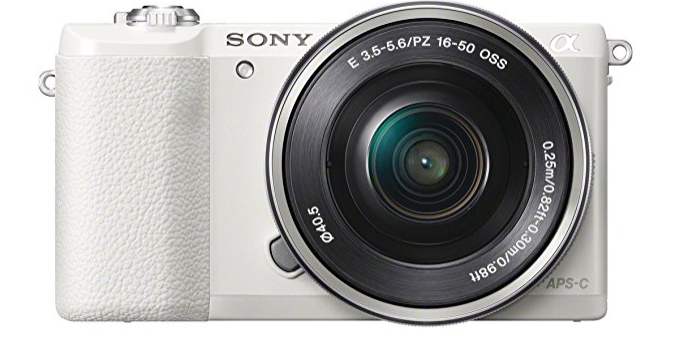 The Sony A5100 is a clear evolution when compared to the models that came before it.

It can record 1080p and 720p video at the same time, it has a hybrid AF system, and it also features a touch-enabled 3-inch display that can be flipped up.

A5100 is for those who are just starting out and want to get a good camera that has a decent amount of features and does not break the bank.

Sony a5100 is an amazing starter camera, for under $500 you can’t go wrong with it and it will provide your YouTube channel with great video content. 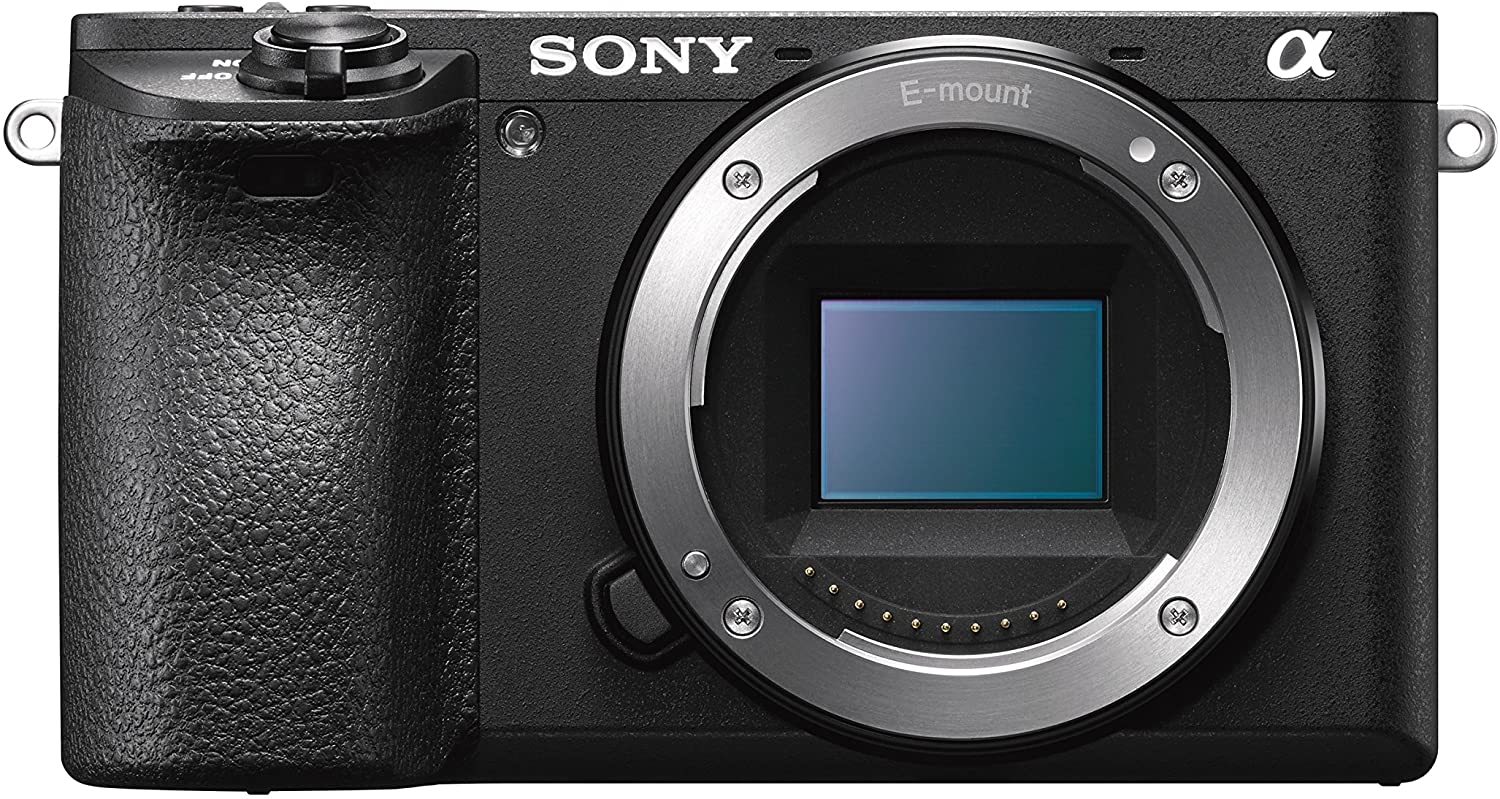 The A6500 model from Sony is one of the more unique cameras on the market.

This is due to the fact that the manufacturers wanted to create a flagship camera that will be as affordable as a mid-range device.

While the A6500 does inherit many of the features found in its predecessor, the A6300, Sony beefed up the specs in order to cater to the needs of a new generation of vloggers (it was used by Casey Neistat at one point).

The A6500 may seem like a gimmicked A6300, but it has impressive technology for both video and photo (there’s also the famous a600, which we reviewed cameras for makeup artists article).

There are a lot of features that make the camera a worthy competitor to other models in its class, however, things like near-instantaneous shutter response and 5-axis in-body stabilization make recording and shooting great content extremely easy, making it a great choice your YouTube channel. 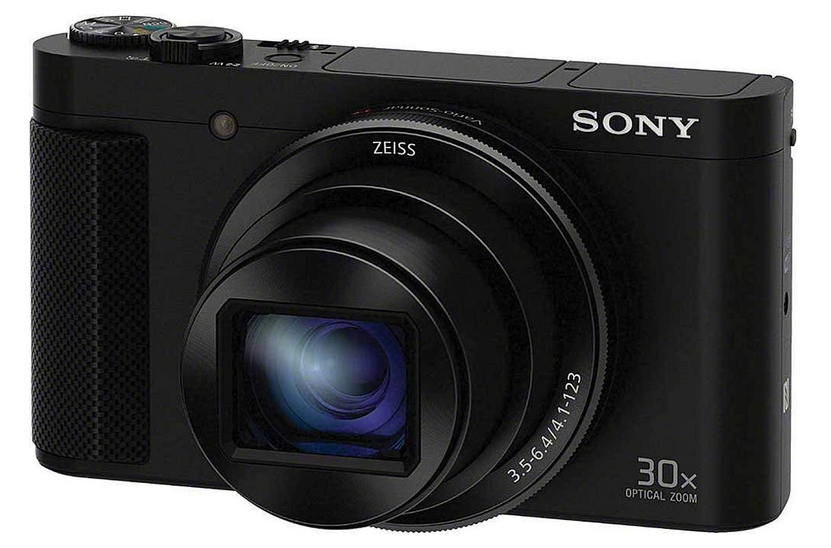 DSCHX90V is extremely small and lightweight build make it an interesting choice for vloggers who are always on the go or who want a camera that is more difficult to notice.

The camera comes with a 30x optical zoom feature, which is certainly appealing, however, making a model this small means that compromises had to be made.

One of the biggest disadvantages of the camera’s size is the fact that all the physical buttons are extremely small and plasticky.

The DSCHX90V is one of the more affordable models offered by Sony, however, this does not mean that it is basic in any way:

For just under $400, DSCHX90V is best cheap sony camera for vlogging that we would use. If you need an even cheaper Sony, check out our best vlogging camera under $200.

Sony constantly manages to stay one step ahead of the competition in all price-ranges and product categories. And we can agree that Sony has some great cameras for video, YouTube and vlogging.

The cameras that the manufacturer has released in the past are still considered to be some of the best that are commercially available, offering a lot of value for the price tag that they carry.

We also covered Nikon video cameras, so make sure to check them out if Sony isn’t your thing.

If you have any questions or any contributions, feel free to comment below!